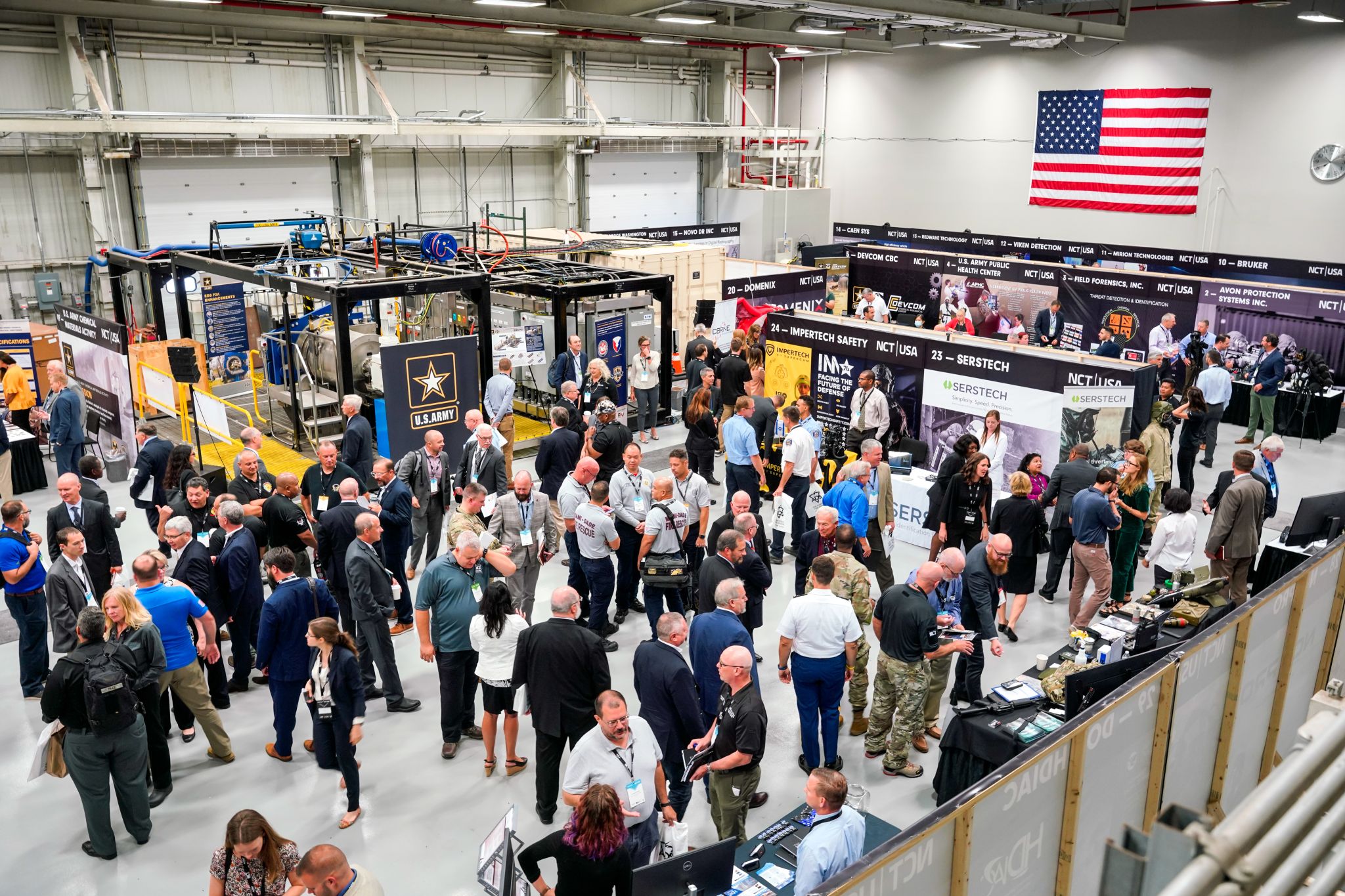 15 Sep 2022 DOK-ING Attracted the Attention of Global Buyers at Fairs in the USA, South Africa & Europe

In only one week, DOK-ING participated in fairs around the World

USA & Africa & Europe, September 2022. – DOK-ING participated at fairs all over the World. While one team was in Africa at Electra Mining trade, another team participated at MSPO, the leading defence fair in Eastern Europe and the third team went to the NCT USA fair for CBRN protection. By integrating its own innovations and new technologies, DOK-ING develops and manufactures robotic and autonomous systems to protect human lives & property in dull, dirty and dangerous environments, known to responders, primarily in Military Engineering, CBRNe, Emergency Response & Underground Mining.

NCT USA is held at the Aberdeen Proving Ground, the oldest US military training ground, which has been in use since the US entered World War I in 1917, and where chemical and biological weapons and defence against them have been tested. The fair brought together the world’s leading manufacturers of systems and equipment for protection against CBRN threats. DOK-ING presented a new system, the Komodo robotic platform, which is at the very top of the world trends in CBRN protection. Komodo, thanks to its advanced features such as modular construction, the possibility of self-decontamination and the use of artificial intelligence in overcoming obstacles, will become an important platform on the world market. The development and sharing of knowledge, the promotion of innovation and the building of partnerships between relevant governmental, military, industrial and scientific stakeholders are the fundamental determinants of the NCT USA conference, one of the international events regularly organized around the world by the non-governmental organization CBRNe Society. During the three days of the fair, the stands of 60 exhibitors from 18 countries were viewed by around 400 visitors, representatives of world governments and international organizations, the US Army, and a number of armed forces. 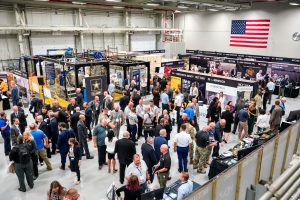 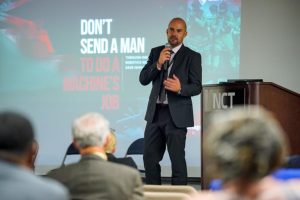 At the fair, DOK-ING presented its machines for military engineering and crisis management, a sector in which it holds 80 percent of the global market. More than 400 companies from 27 countries presented their products and technologies this year, and thousands of visitors were recorded during the four days of the fair, mostly representatives of governments, international organizations, and the armed forces of European countries. 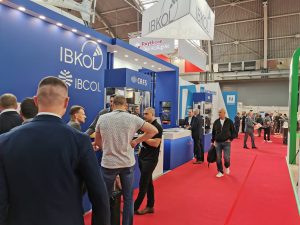 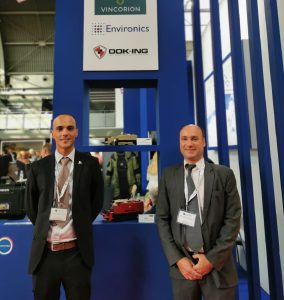 DOK-ING presented its innovative Narrow Reef Equipment (NRE) fleet of robotic mining machines, the only low-profile fully electrified mining robots in the world. During the five days of this year’s edition, 650 companies from various industries connected with several thousand interested visitors to whom experts had the opportunity to present thousands of innovative products, services, systems, and technologies in detail. It is the event that allows customers to get to know the products, determine their quality and specifications, and talk to technical experts. It also allows visitors to watch live demonstrations and it is the best and easiest way to compare products from different companies. 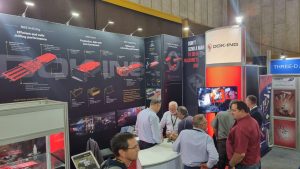 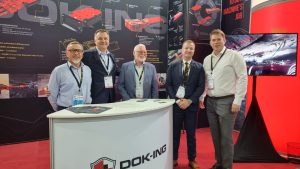