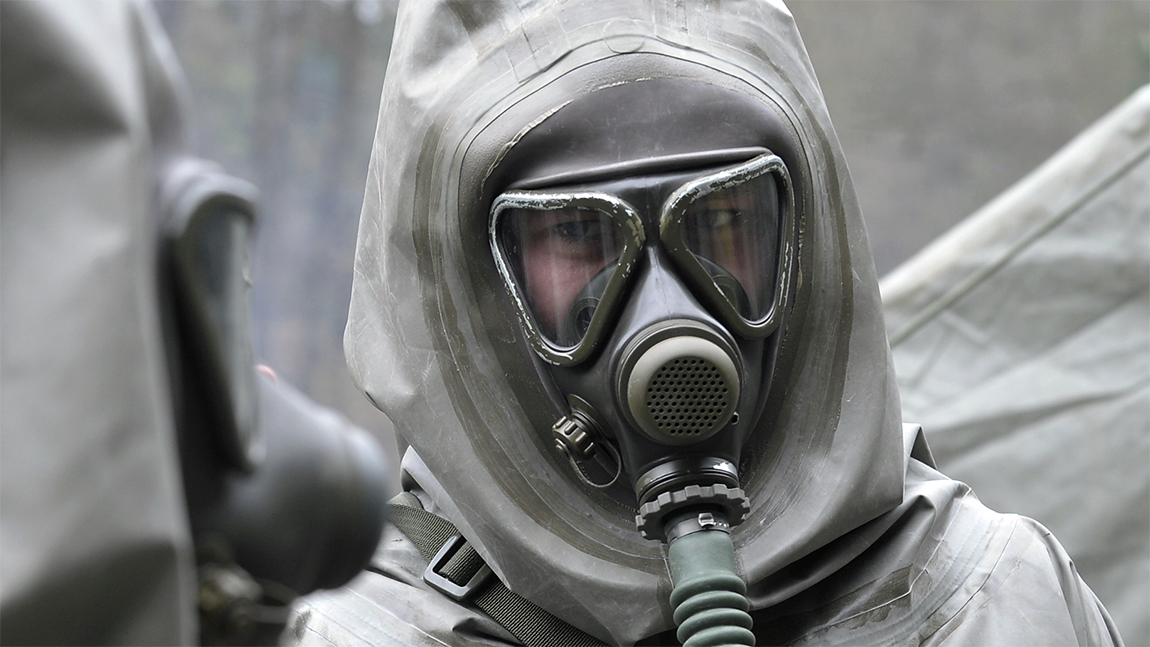 We are proud to announce DOK-ING’s participation in EDA’s project “CBRN SaaS“ which entered its operational phase on January 21st this year. In cooperation with 11 industry members from EU, DOK-ING will develop a technical demonstrator of an operational plugin module built on unmanned ground and aerial systems equipped with a variety of sensors to deliver real time CBRN surveillance, detection and incident data in order to create a recognized CBRN picture.

Project „Chemical, Biological, Radiological Nuclear Surveillance as Service“(CBRN SaaS) brings together a consortium of 12 industry members, with Austrian Institute of Technology on its behalf. Business entities from Austria, Hungary, Slovenia and DOK-ING from Croatia will jointly develop a technical demonstrator of an operational plugin module built on unmanned ground and aerial systems equipped with a variety of sensors to deliver real time CBRN surveillance, detection, decontamination and incident data for creating a recognized CBRN picture. It will benefit military and civil security users. European Defense Agency announced entering the project’s operational phase on 21st January 2021, while its output is planned to be available in 2023.

The worldwide recognition of DOK-ING in the development and production of unmanned ground vehicles (UGVs) has certainly contributed to the possibility of participating in the „CBRN SaaS“ project in the field of defense. Through the project, DOK-ING will work on creation of a new piece of equipment as a major enhancement of Member States’ defense capabilities in NATO and UN operations, as well as future CSDP missions and operations.

DOK-ING’s contribution to the project will be ensuring the capabilities of detection, decontamination, sample collection and self-decontamination in CBRN response by providing the next generation’s platform which launch is expected in May 2021.