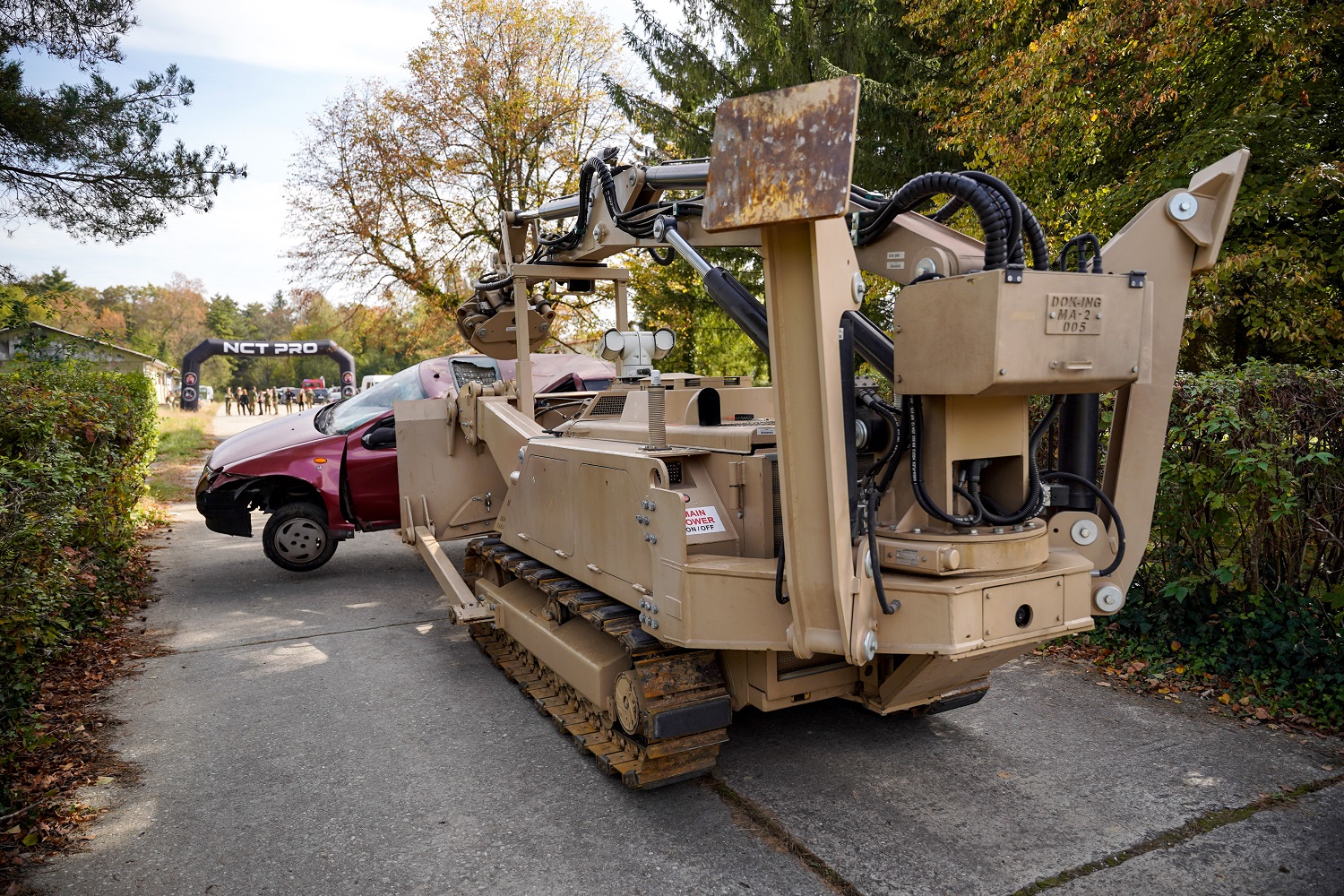 DOK-ING presented its products at this year’s special edition of the NCT PRO Challenge, in which teams from various European countries participated in dangerous scenarios from CBRNe, EOD and C-IED environments

Stubička Slatina,  Croatia, October 2022 – The Croatian company DOK-ING, an international market leader in the development and production of robotic and autonomous systems and equipment for special purposes, participated in the international demonstrations of NCT PRO, which took place in Stubička Slatina from October 3 to 7, 2022. This tactical event was organized by the Dutch company IB Consultancy, in partnership with the Special Anti-Terrorist Unit Lučko, the Croatian national SOF unit and the ATLAS network of police special forces in Europe. During the 5-day training, teams from different parts of Europe followed a set of thirteen missions based on different scenarios involving terrorists, smuggling and other dangerous situations. 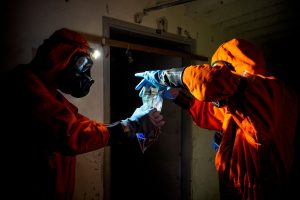 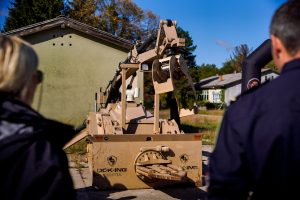 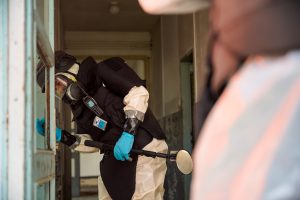 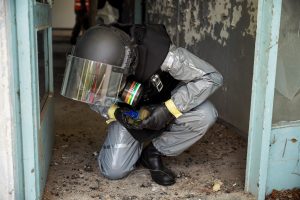 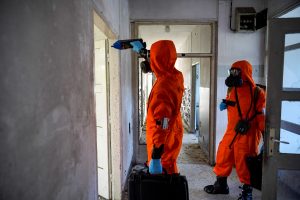 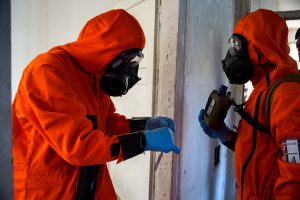 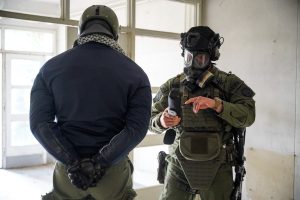 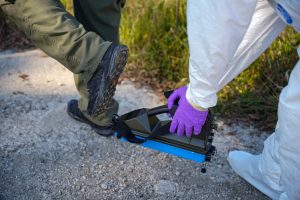 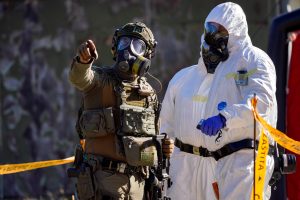 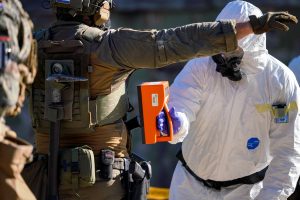 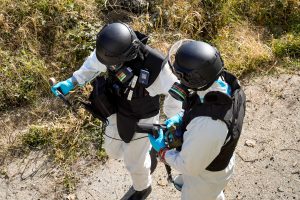 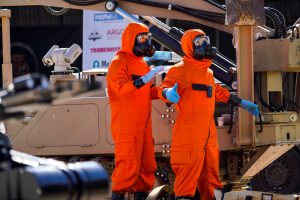 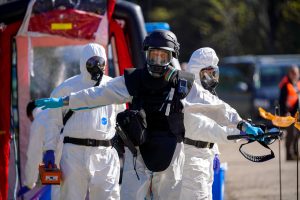 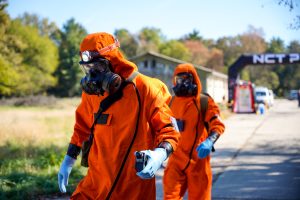 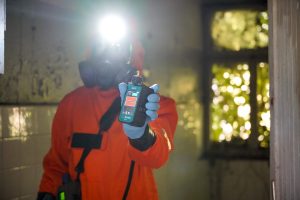 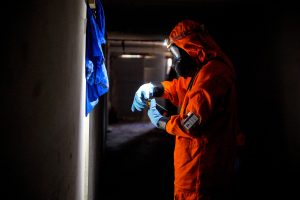 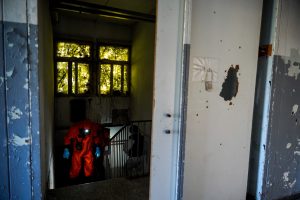 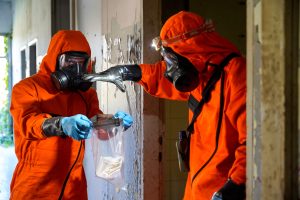 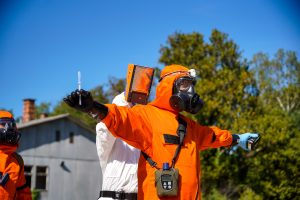 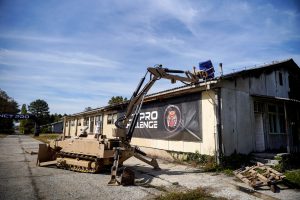 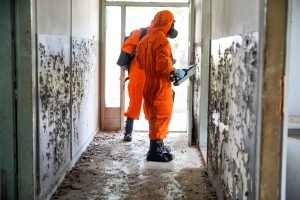 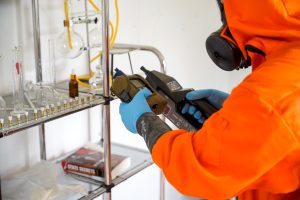 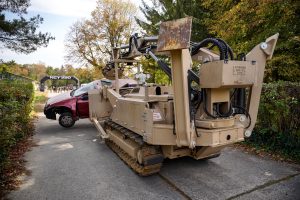 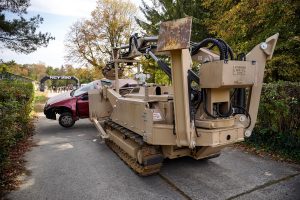 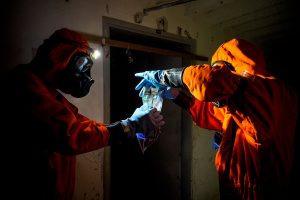 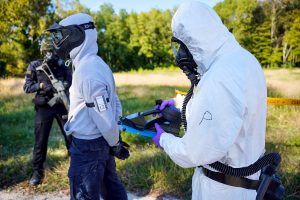 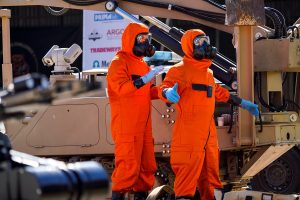 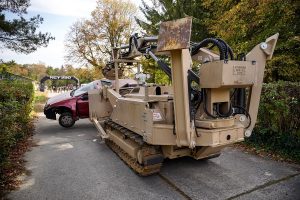 The venue for these demonstrations is a military facility previously used by the Croatian Armed Forces as well as many security sectors in Croatia for different types of training of Croatian Special Forces, firefighters and anti-terrorists units. A large wooded environment with adapted training rooms and facilities made the location suitable for the different types of scenarios demonstrated by the teams. The location allows for the use of SWAT operations using Simunition, (small) explosives and CB simulants.

“We are proud that it was DOK-ING’s MV-4 machine that served in the mission of removing a vehicle containing an explosive device. The machine was controlled by the operator from a safe distance via remote control, protecting human lives, which is in line with our motto „Don’t send a man to do a machine’s job“. 150 members of the special forces from Greece, Hungary, Slovenia, Latvia, and Croatia were shown how to use the best-selling robotic EOD system in the world in potentially life-threatening circumstances. The goal of the NCT PRO Challenge is hands-on team training for operators in which scenarios are carried out in practice under the guidance of experienced EOD, CBRNe and SOF experts.”, emphasizes Mislav Manda, Sales Director of DOK-ING.

As a part of the demonstration, DOK-ING hosted an event on Wednesday, the 05th of October, in its production hall that’s located in Zagreb’s Žitnjak, where more than 100 members of special forces from Europe had the opportunity to see other machines that this innovative company develops and produces. In addition to demining, DOK-ING has a range of remotely controlled machines for mining, crisis management and counter-terrorism.

DOK-ING is an engineering powerhouse of heavy-duty robotics & autonomous systems. The company is an international market leader and has more than 80% of the market share in more than 40 countries globally. The headquarter is in the Croatian capital Zagreb, and, besides the European office, DOK-ING is incorporated on the following continents: North America, Africa & Asia. In more than 30 years of being in the business, the company has been recognised for changing the industrial landscape with its innovative approach and won many international “doing business and industrial” awards in innovations and technologies.

greb, August 2022. –Based on the recent supply of DOK-ING’s MV-4 robotic system to Ukraine to one of the first and oldest clients in DOK-ING history – the Swiss Foundation for Mine Action (FSD), the 3-week comprehensive customer-tailored training course was conducted in Croatia during 29 August – 16 September. The major focus was to fully educate operators and mechanics for multiple mine/UXO threats contained in Ukraine and equip them with the skills necessary to operate MV-4 safely and effectively on different