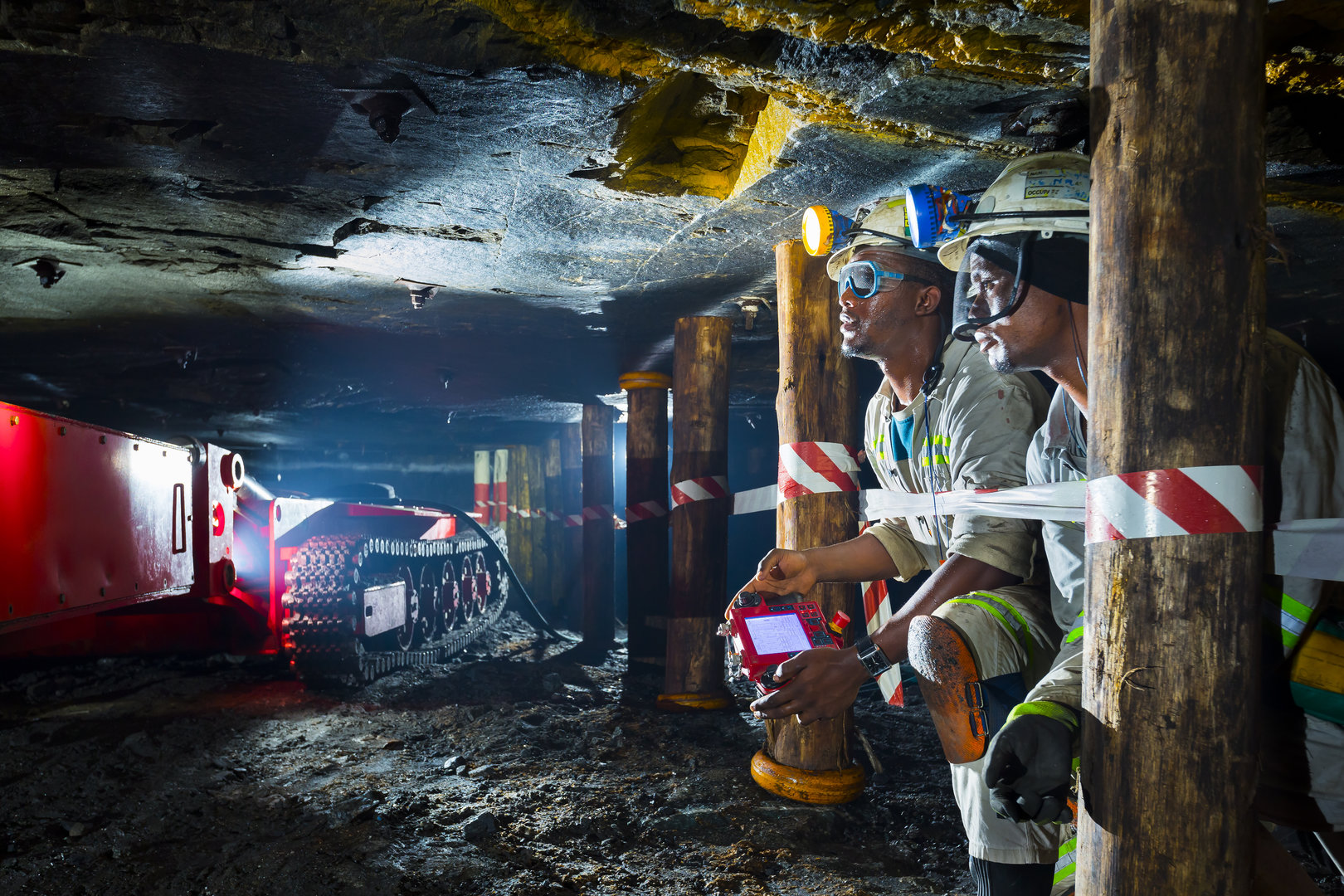 DOK-ING expands its range of underground mining solutions with electric Narrow Reef Equipment. It is designed according to Anglo American Platinum’s needs for improved versatility and soon it will be tested in their mines in South Africa.  These units will replace the diesel XLP units in the future.

The potential narrow reef equipment benefits are numerous, while one of the most important is safety as remote-controlled equipment keeps workers away from the mine face. It allows for lower panel widths (0.9 – 1.7 m), resulting in less dilution of ore with waste as well as faster extraction and improved labor efficiencies, plus a higher skill level of employees.