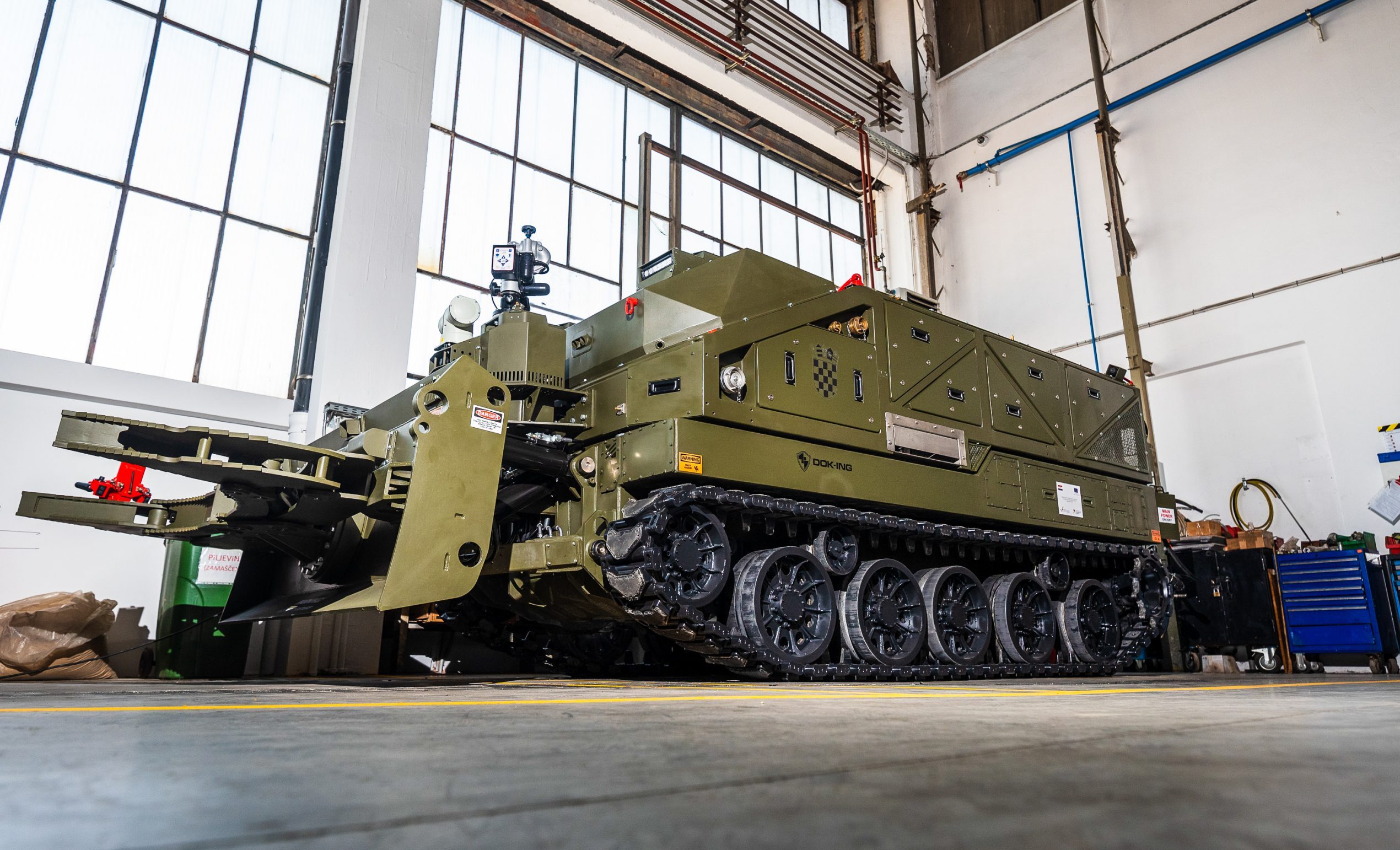 06 Jul 2021 Komodo – the unmanned ground system of next generation

The robotic system will have the following decontamination capabilities:

DOK-ING with this product has been selected as a partner in EDA initiative (European Defense Agency) called PESCO (Permanent Structure Cooperation) and is the only provider on EU level with the Unmanned Ground System with the following capabilities among 4 other EU/NATO countries:

The Komodo UGS itself is an innovation in this field, as it addresses a wide variety of mission profiles in the civil and military domains. With this project, DOK-ING aims to change the paradigm of defense against CBRN (Chemical, Biological, Radiological and Nuclear) and TIM (Toxic Industrial Materials) threats and thus influence the consideration of Unmanned Ground Systems for CBRN in planning and implementation of CBRN defense, defined by the Allied Joint Doctrine for Chemical, Biological, Radiological and Nuclear Defense.

In addition to the above mentioned, DOK-ING is proud to say that the project has been recognized by EDA’s project “CBRN SaaS “which entered its operational phase on January 21st 2021. In cooperation with 11 industry members from the EU, DOK-ING is developing a technical demonstrator of an operational plugin module built on an unmanned ground system equipped with a variety of sensors to deliver real-time CBRN surveillance, detection and incident data in order to create a recognized CBRN picture. 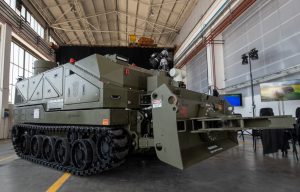 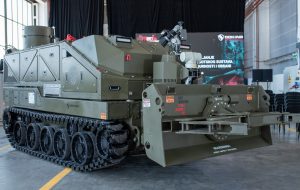 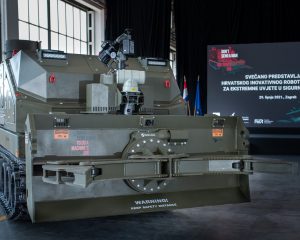 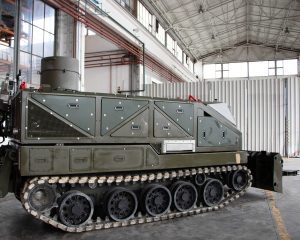 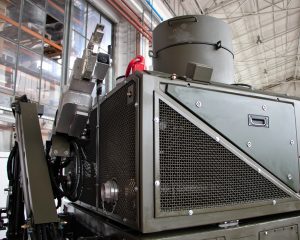 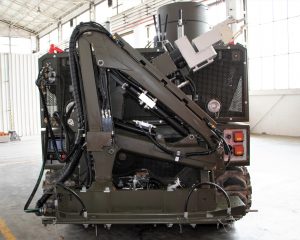 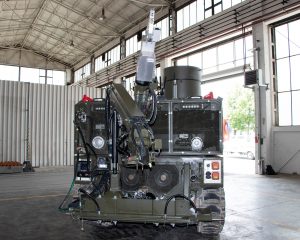 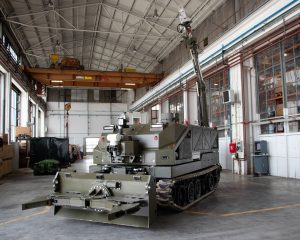 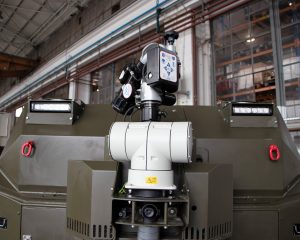 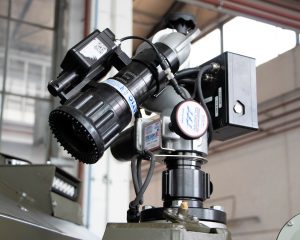 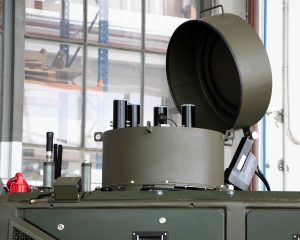 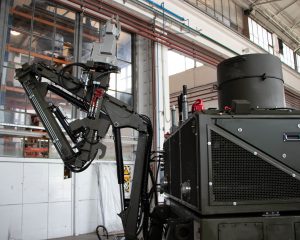 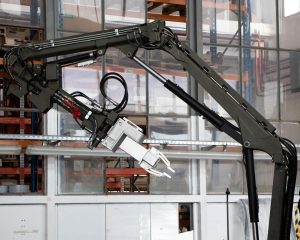 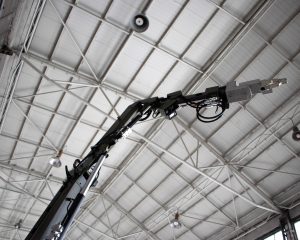 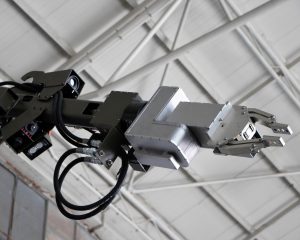 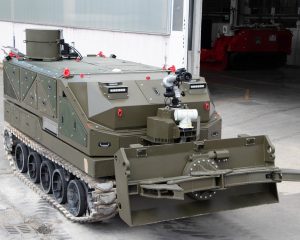