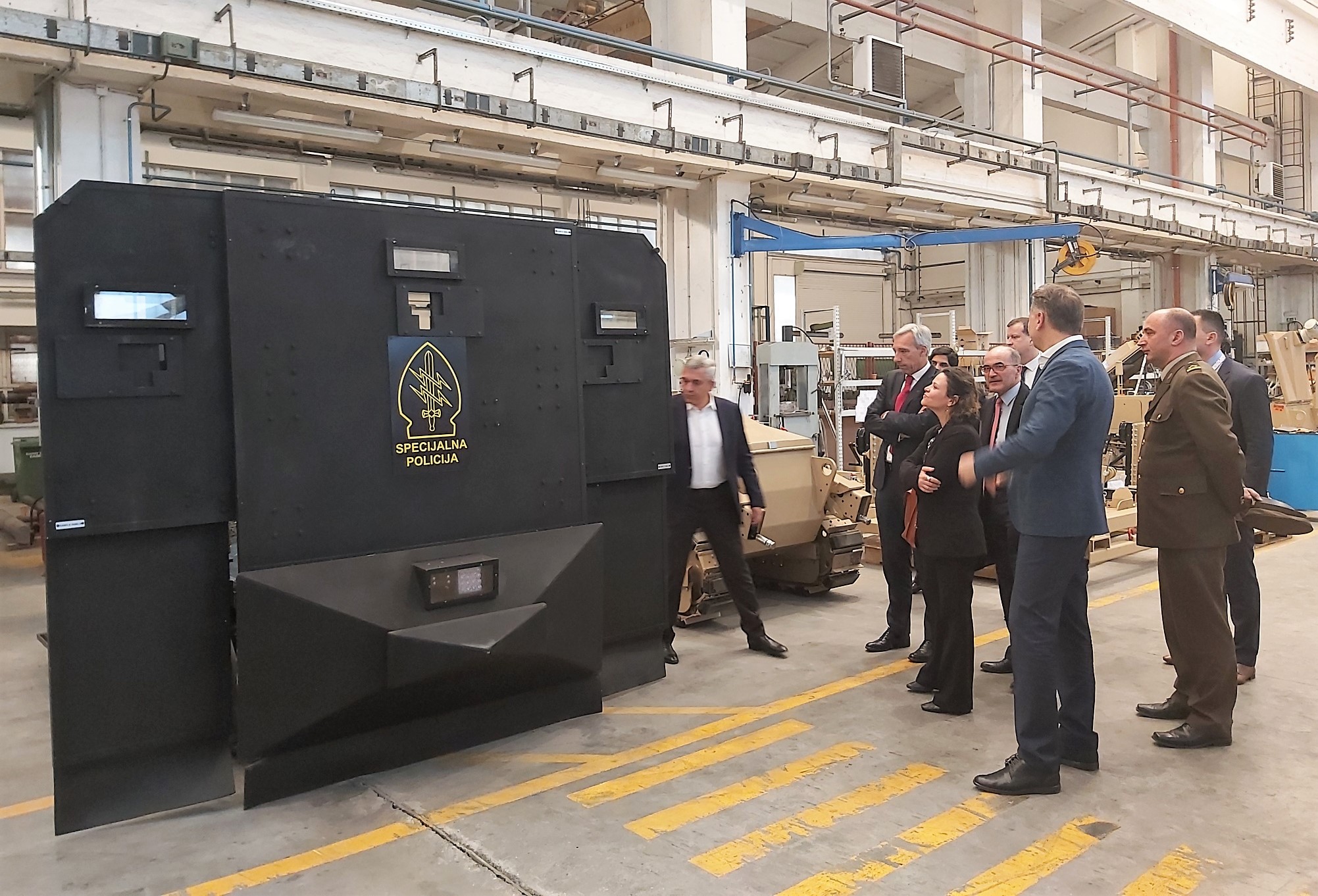 The visit was held as part of the Portuguese Ministry of Defense official meeting to the Republic of Croatia. The focus of the meeting was an enhancement of defense cooperation and collaboration in the framework of membership in the European Union and NATO between Portugal and Croatia. The Portuguese delegation visited DOK-ING as an example of a successful global company within Croatian defense industry. It was hosted by DOK-ING’s member of Supervisory Board Vjekoslav Majetić, CEO Marijo Grgurinović and chief technical officer Konstantin Darmaniyan, who presented the company’s history, its development and growth, as well as all of DOK-ING’s products and projects.

Portuguese Minister of National Defence João Gomes Cravinho was impressed with the DOK-ING’s products and expressed a Portuguese needs for those kind of innovative solutions. The visit resulted in a great interest for future collaboration between DOK-ING and Portuguese Ministry of Defense, especially in the area of firefighting robotic systems. 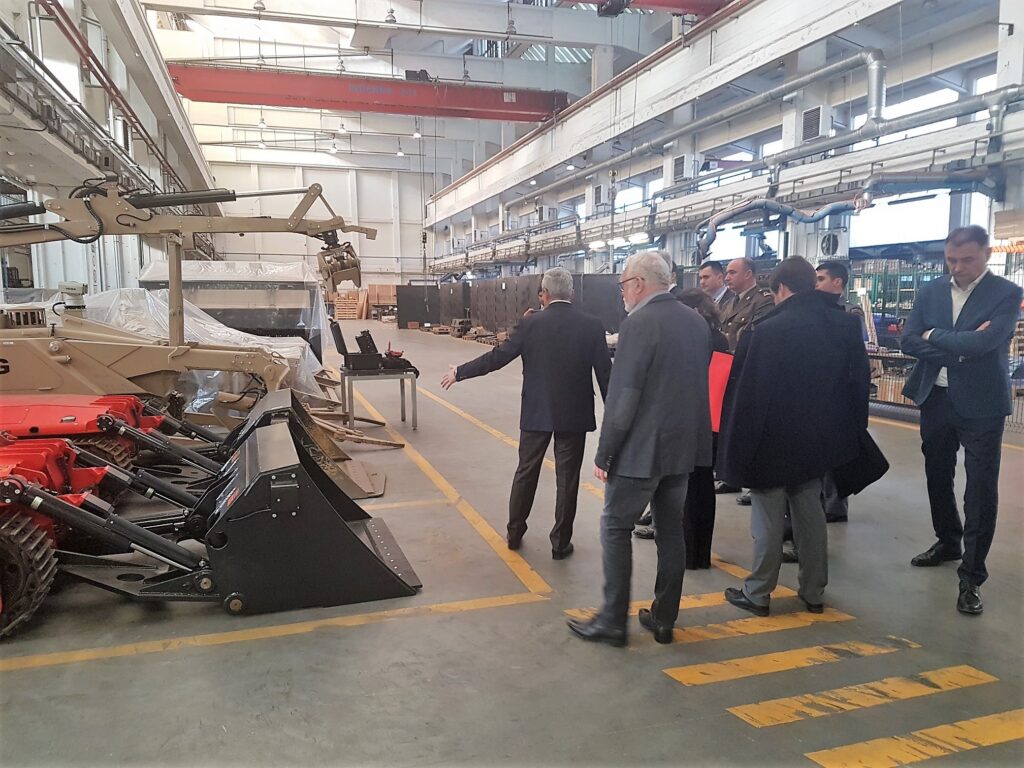 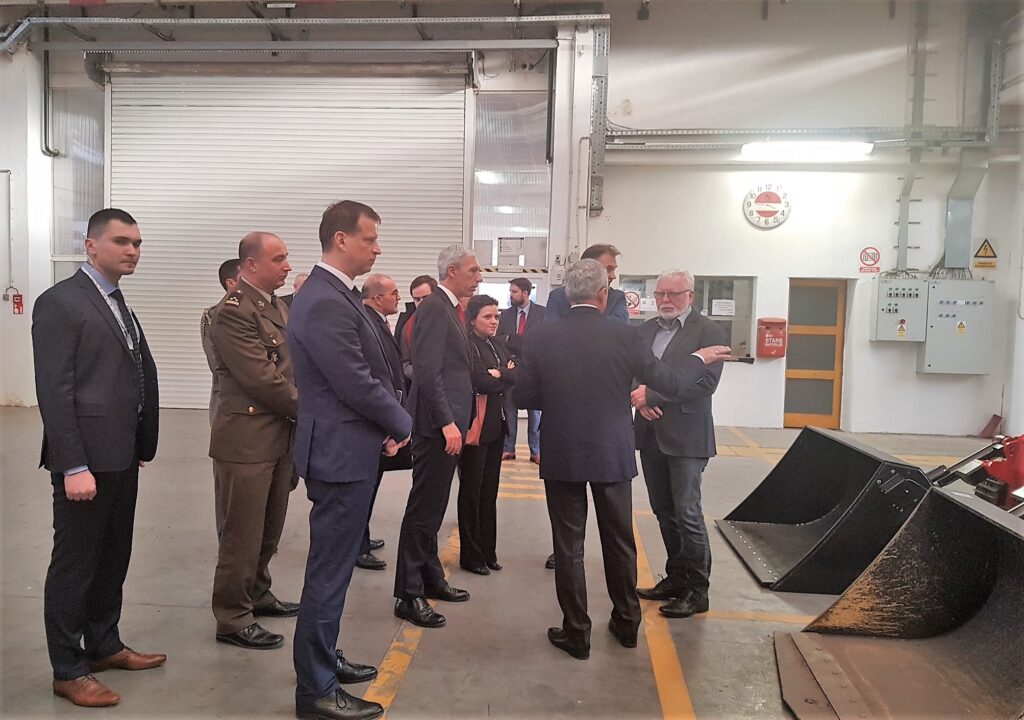 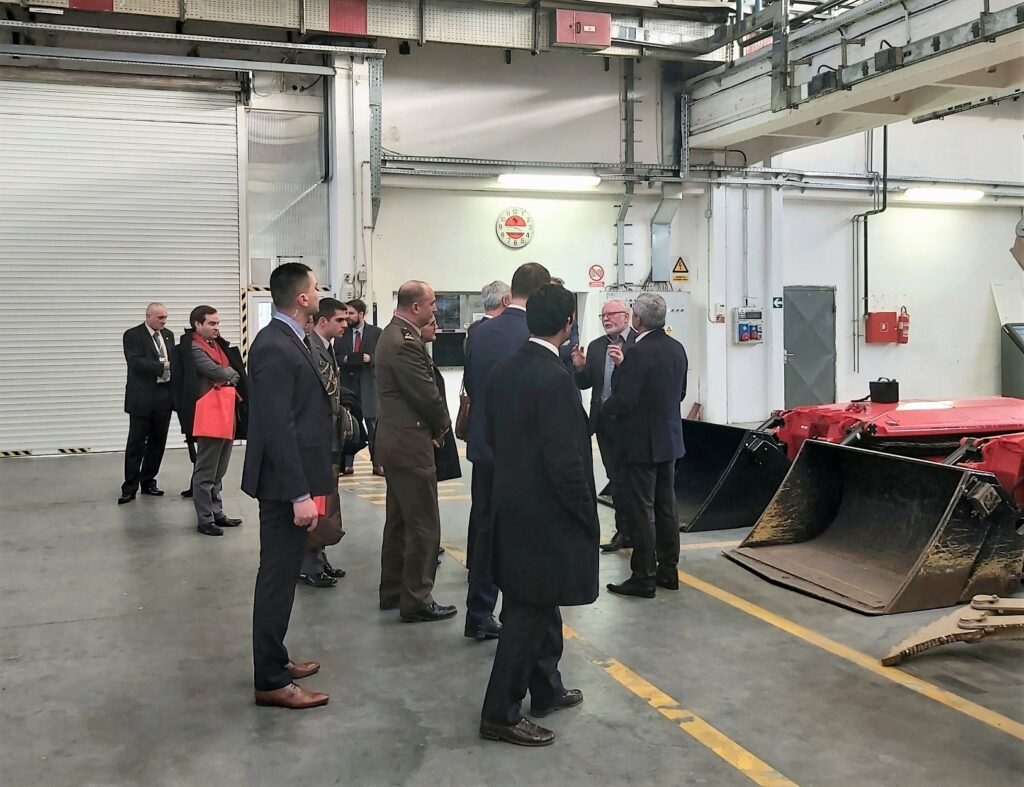 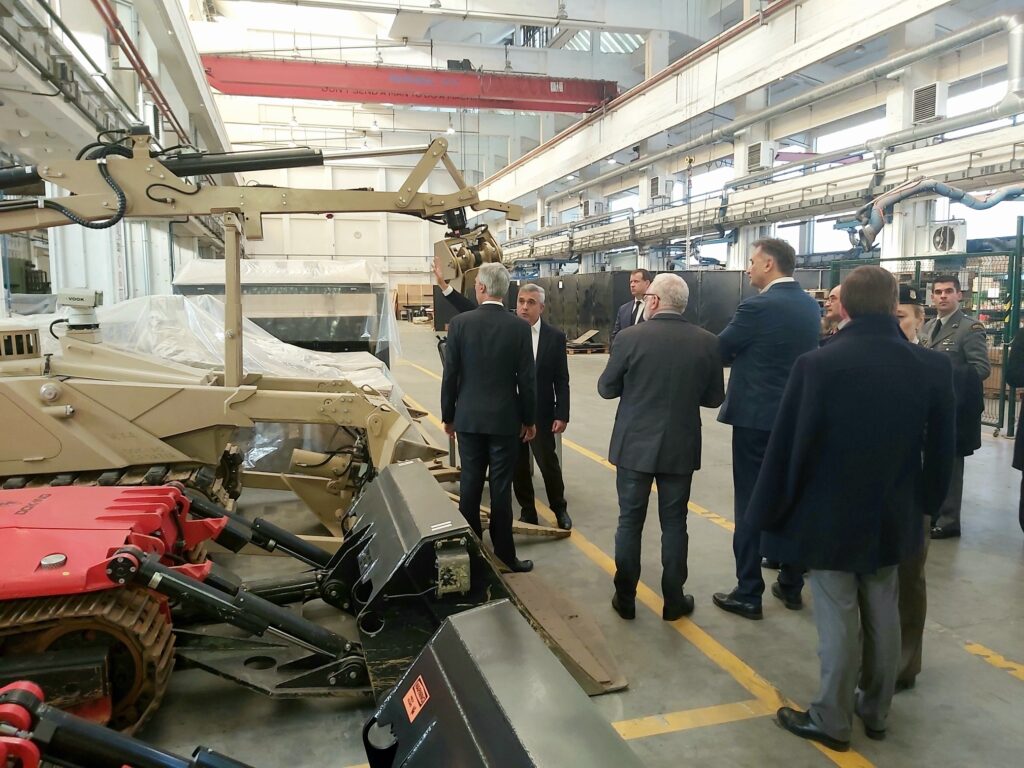 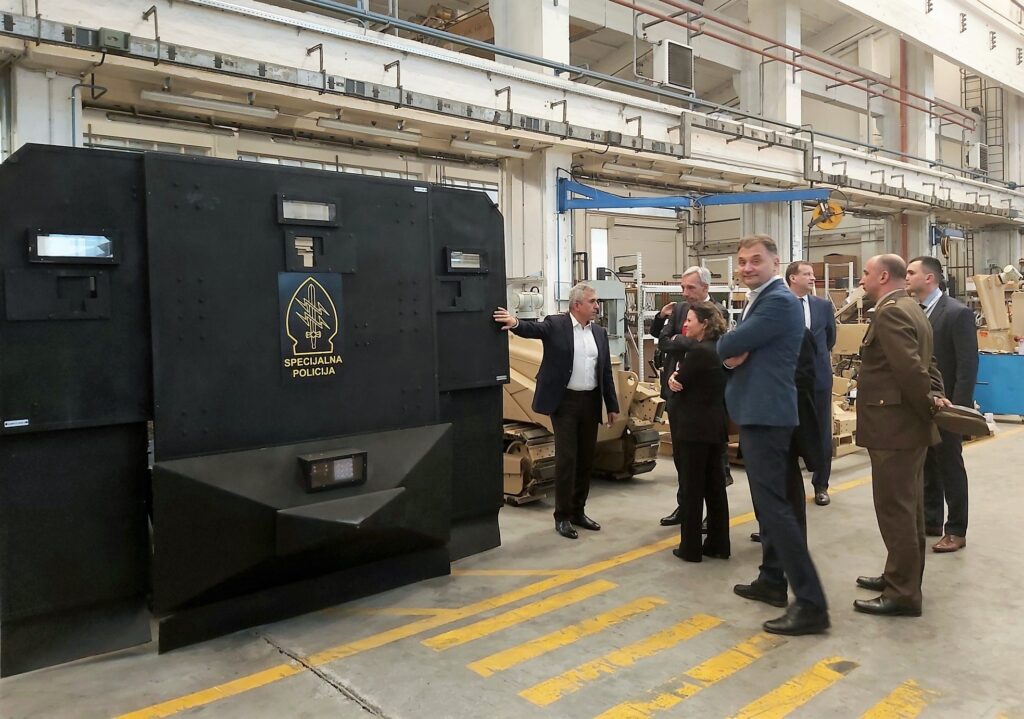 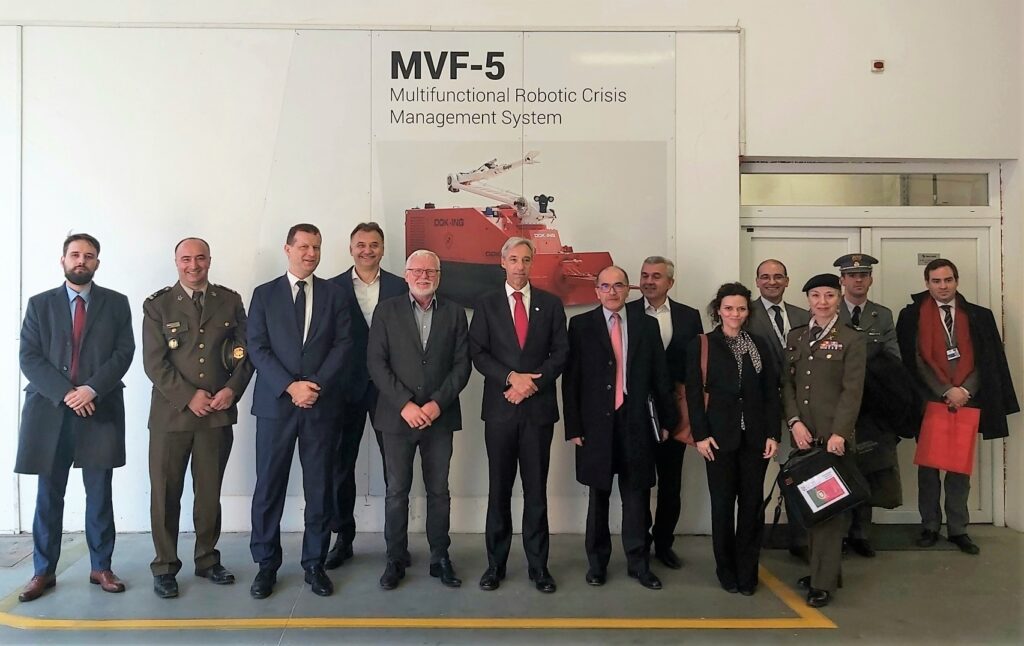