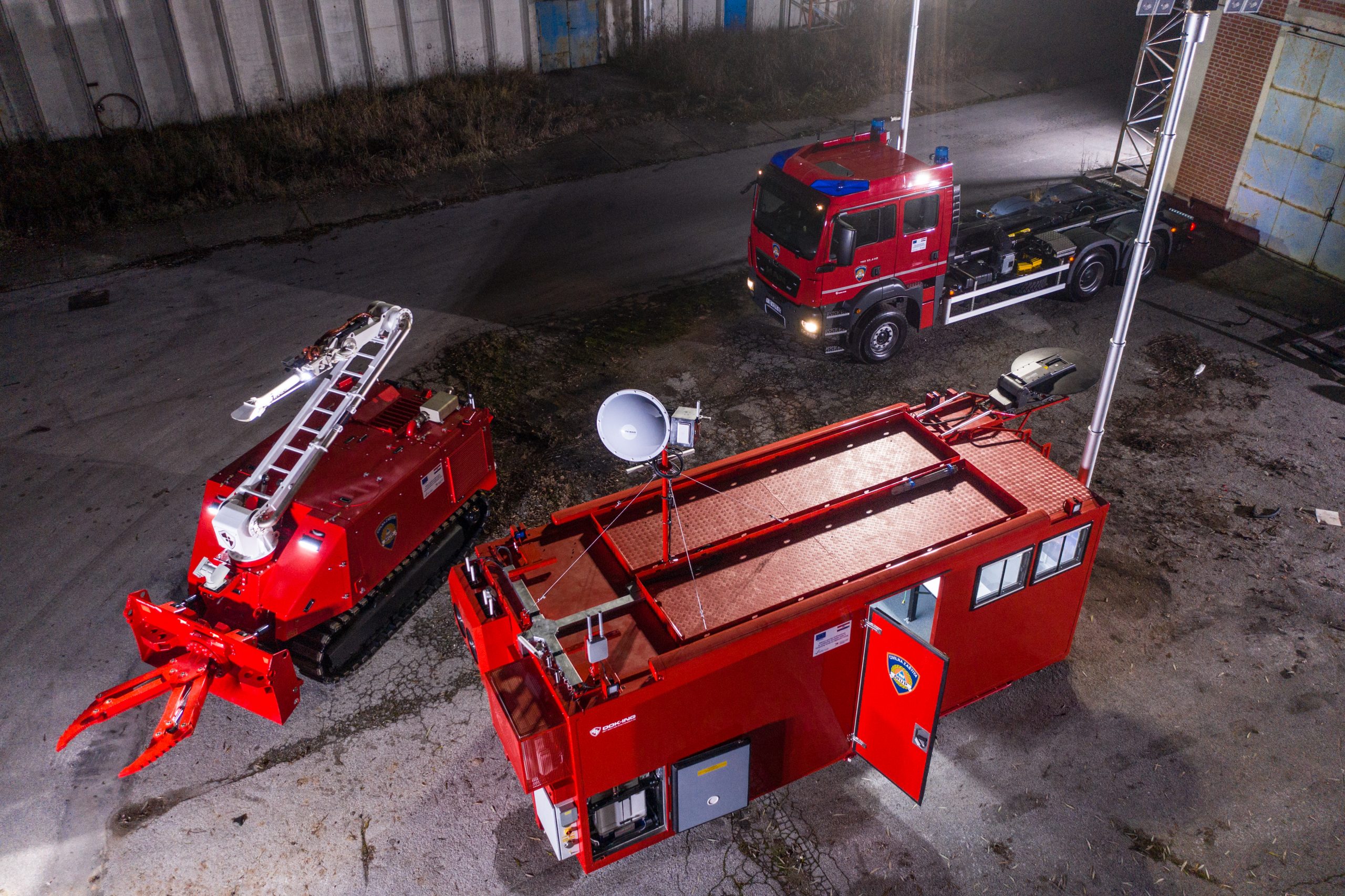 During the last week, DOK-ING’s Command and Communication Center with Emergency Response Robotic System was delivered to the Croatian Ministry of the Interior. The delivered system is the second out of 3 systems purchased by the Ministry and it will be used by State Civil Protection Intervention Unit Osijek.

DOK-ING’s Command and Communication Center with Emergency Response Robotic System is the first such system in the world. It is designed and produced for emergency interventions in situations where intervention units’ access is limited or even disabled due to extreme environmental conditions such as high temperatures, explosions, and facility collapse. Using current technology, interventions of operational forces have been limited in time and space waiting for environmental conditions of acceptable risk to be created. With the new DOK-ING technology, based on a remotely controlled multifunctional robotic system, intervention can begin upon arrival, which drastically reduces the intensity and extent of the accident, as well as the number of casualties and the magnitude of the damage.

The delivered system consists of a command and control vehicle with the MVF-5 robotic system on the trailer. Some of the main technical characteristics of the system are the following: 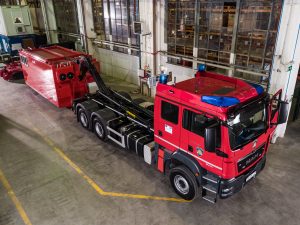 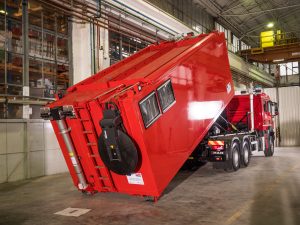 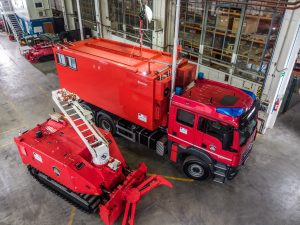 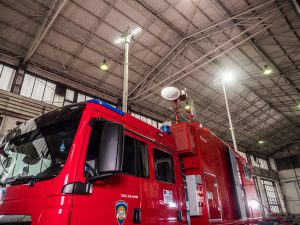 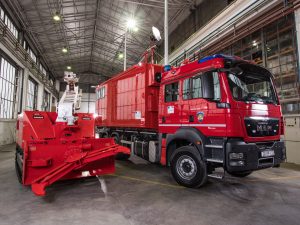 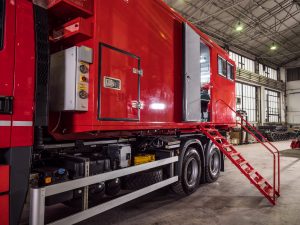 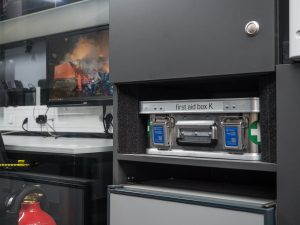 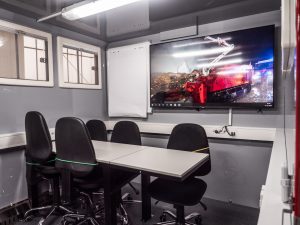 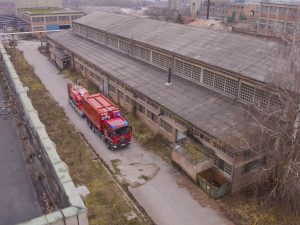 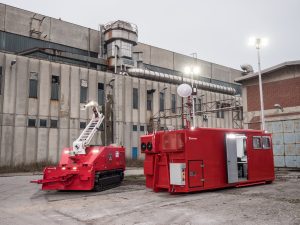 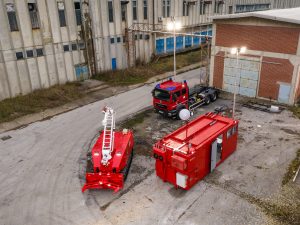 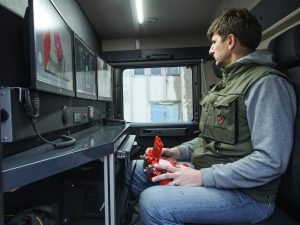 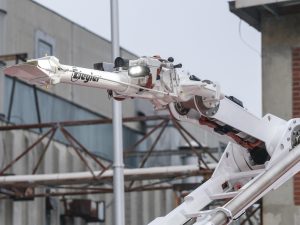 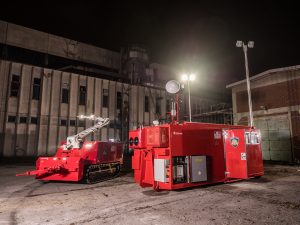 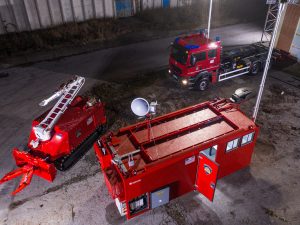