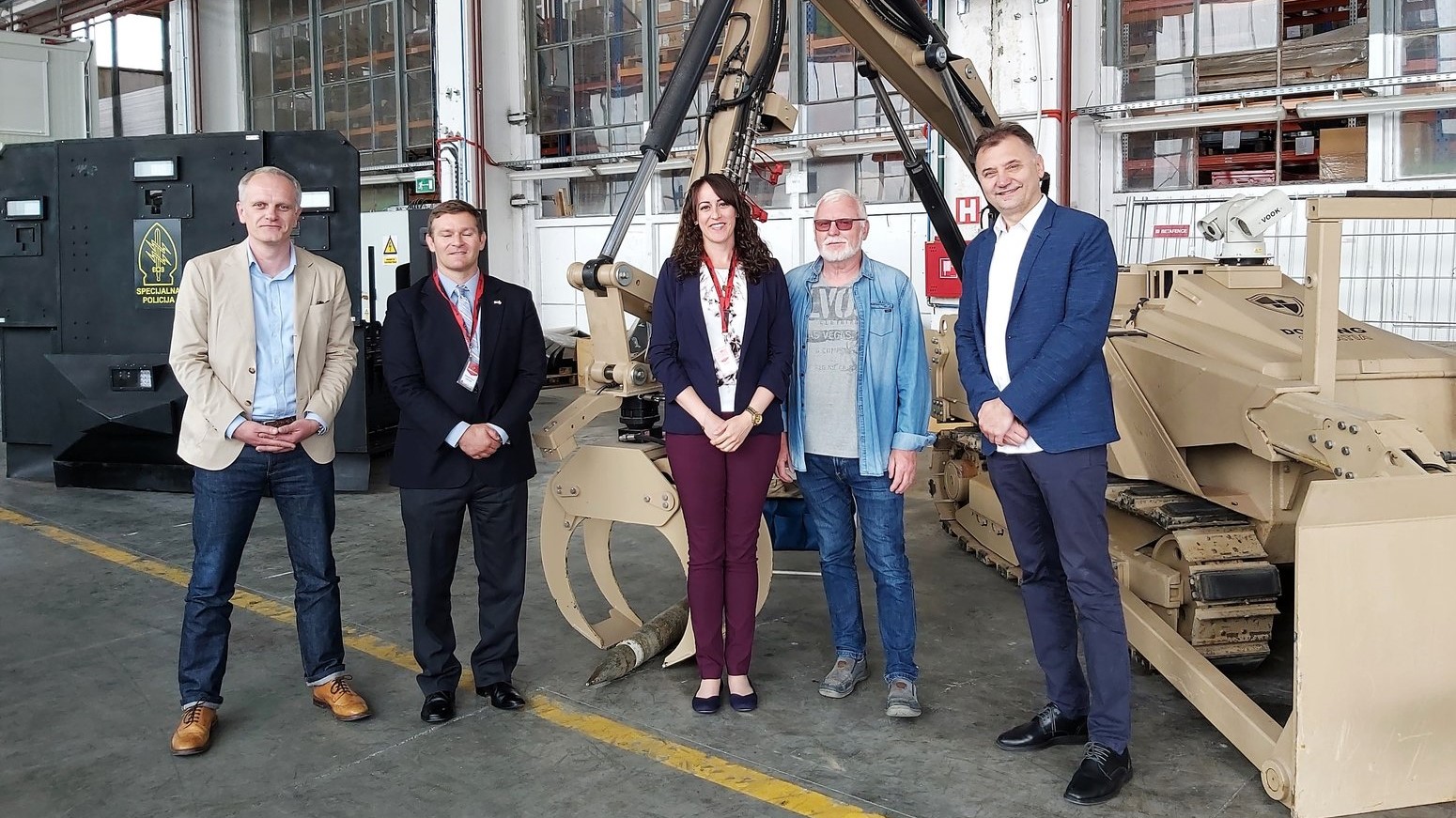 Due to the long-term successful collaboration between DOK-ING and the U.S. Army, the representatives of the U.S. Embassy visited DOK-ING’s Headquarters to discuss ongoing partnership and explore the potential of the future ones. The U.S. Market Representative, Domagoj Stunić, who is also the Head of Research & Development Department, held a presentation about the company’s core business and its most important innovations. It was followed by the factory tour where guests had an opportunity to take a closer look at DOK-ING’s vehicle used by their domestic country, as well as DOK-ING’s projects in progress and discuss the versatility of their usage, e.g. the possibility of using as a decontamination solutions during the pandemic crisis.

The U.S. Army presents DOK-ING’s biggest partner with 124 robotic systems produced since 2004. DOK-ING’s MV-4 is fielded by the U.S. Army as the M160 Light Mine Clearing Vehicle, and was deployed in Afghanistan and Iraq. 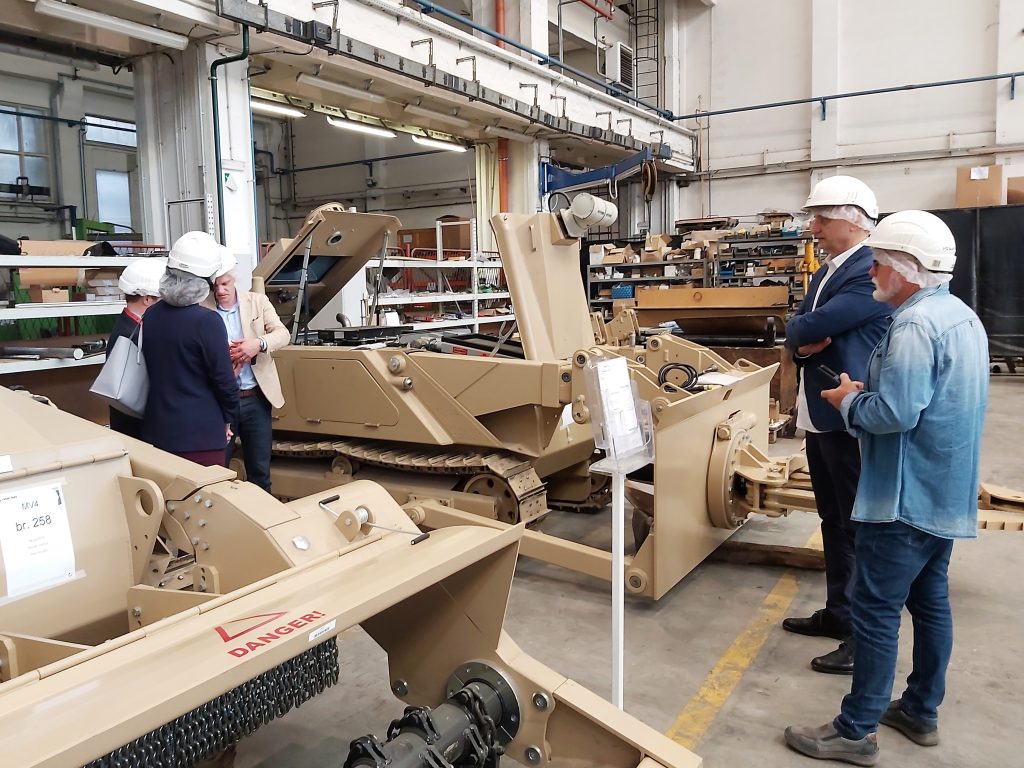 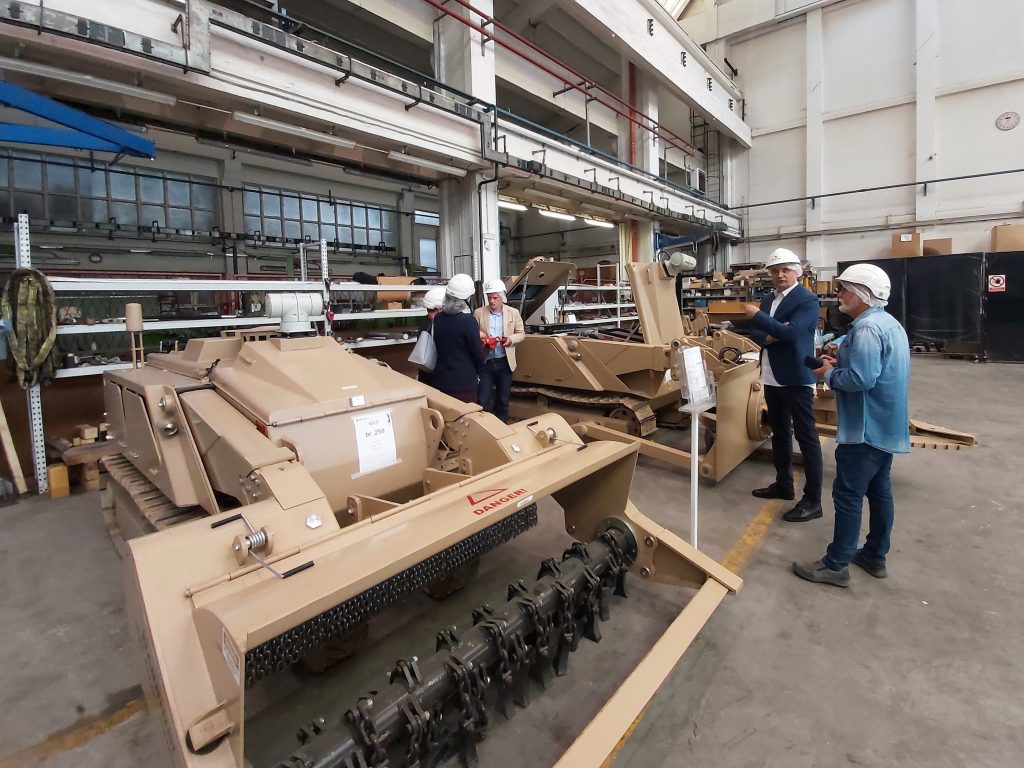 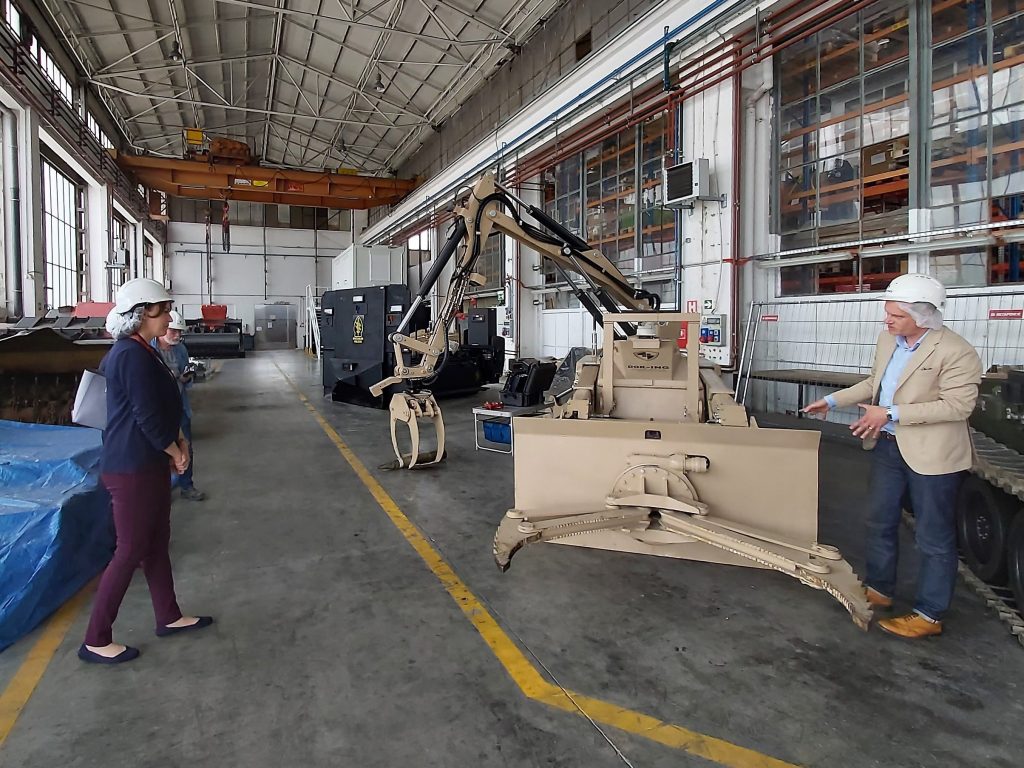 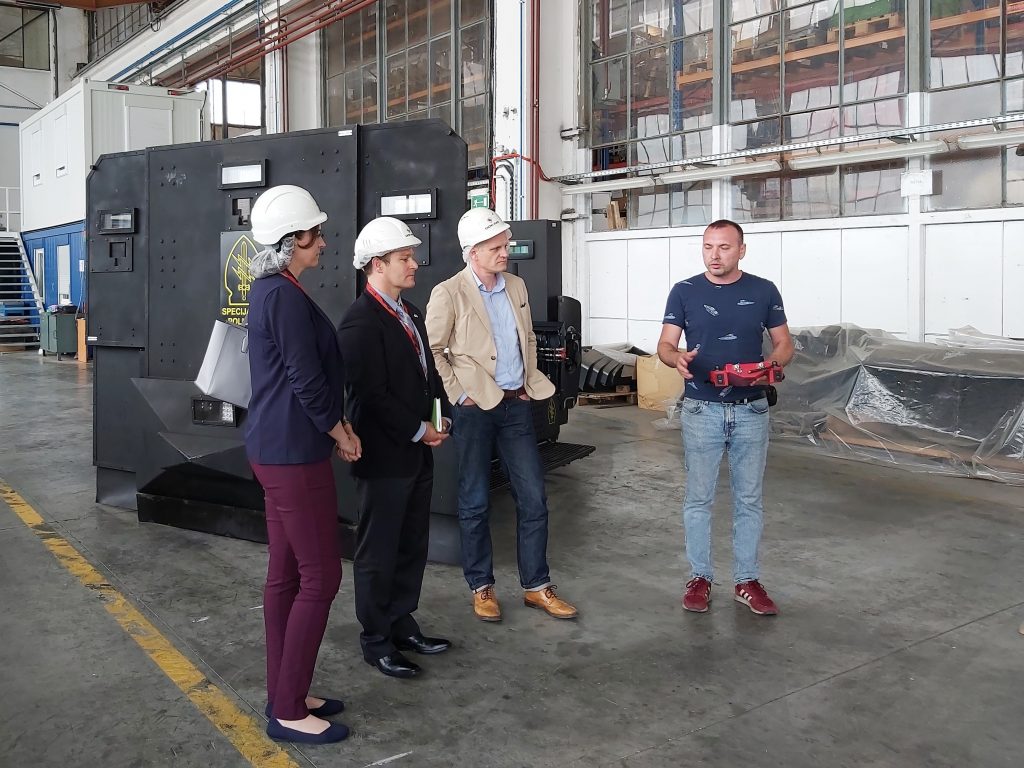 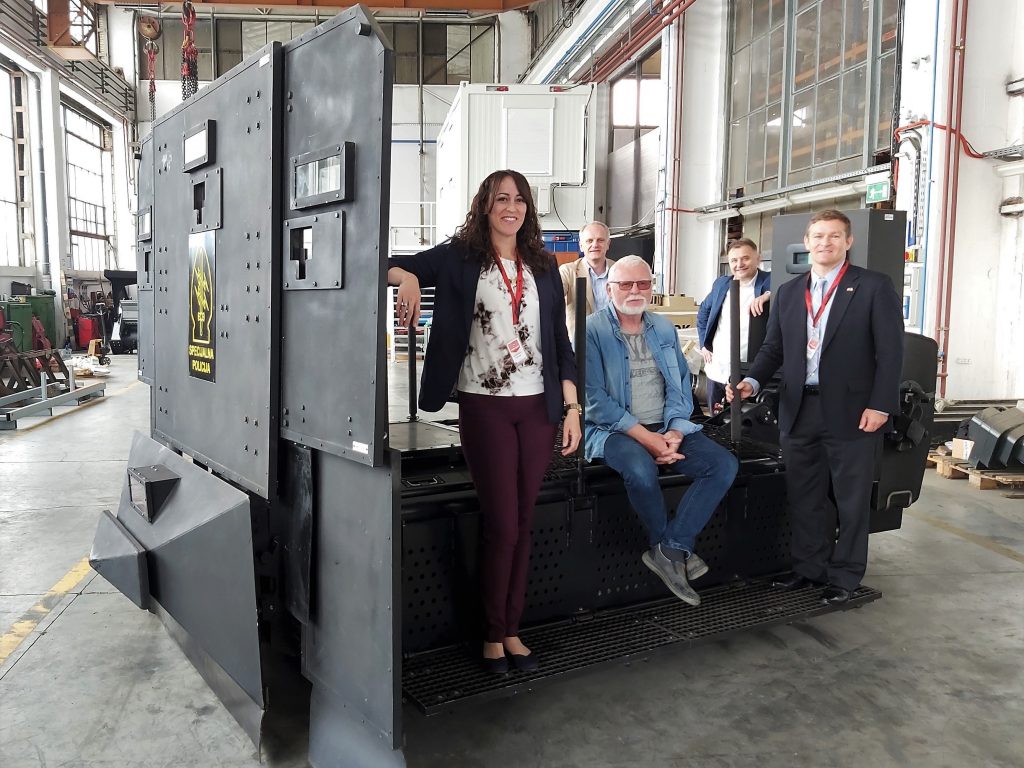